Posted at 20:39h in Walk of the Spirit by Billy Burns 0 Comments
Share Please take three minutes and read these 260 words. I believe that the Holy Spirit will take the following two powerful quotes and my brief closing thought to launch you into a Book of Acts way of life. Here are the quotes.

“As long as the Church remained under the control of the Spirit,
the same works continued.”
~F.F. Bosworth “Christ the Healer”

“In the early church, signs and wonders and miracles followed.
They cast out demons, blindness and paralysis.
That’s normal Christianity! We’re so sub-normal,
if we ever became normal, they (the world) will think we’re abnormal.”
~Leonard Ravenhill

The filled (Acts 2:4) and kept-being-filled (Ephesians 5:18) Book of Acts believers continuously saw the manifest power of God as individuals and corporately as the Church. As long as they continued this communion of the Spirit, He continued bringing about normal Christianity.

I know that you already know this but I’ll share it anyways. The Holy Spirit hasn’t changed one iota since the days of the Book of Acts. He hasn’t diminished in might and power. He is still in the normal Christianity business with signs, wonders, and miracles readily available for those choosing to remain under His control.

I know that I am writing today to believers that want to see and live Book of Acts normal Christianity. For you, being sub-normal isn’t an option. But, I’ve written enough. I’ll let the Holy Spirit personalize the thought about remaining under His control. Don’t be in a hurry. Dialogue with Him. Then, begin to do the “same works” of normal Christianity. 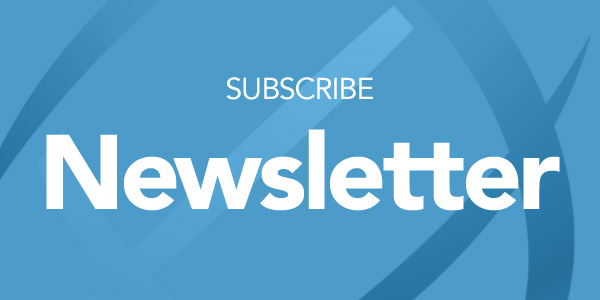 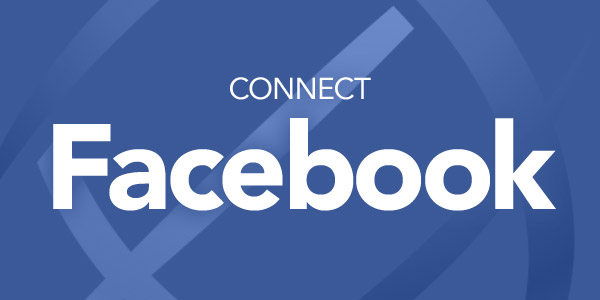